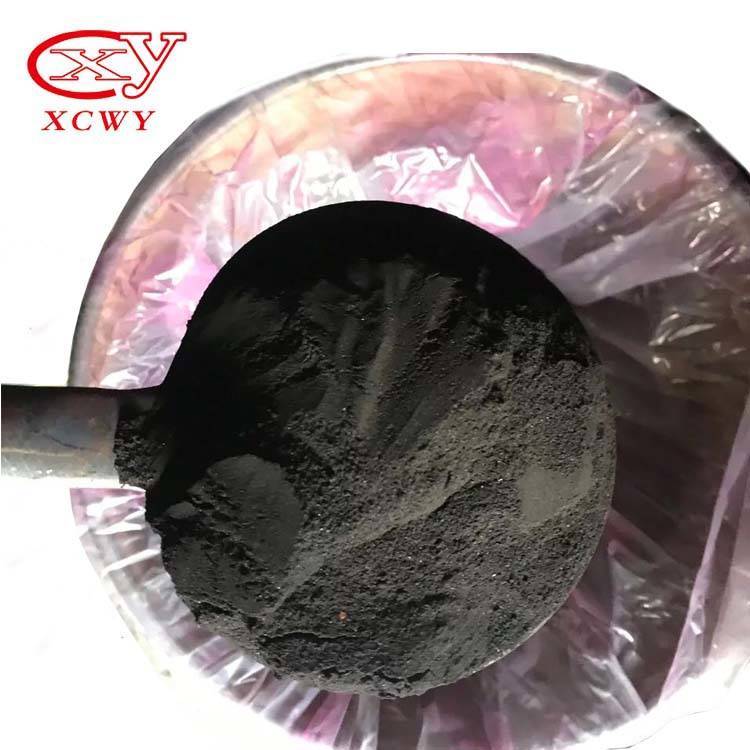 Sulphur blue dyes are water insoluble dyes. They are usually made by mixing some aromatic amines or phenolic compounds with sulfur or sodium polysulfide. This process is called sulfuration.

Its appearance is blue-purple powder, which can not dissolve in water. It is green-grey in sodium sulfide solution. It is blue-purple in concentrated sulfuric acid and dark blue precipitation after dilution.

This product is mainly used for dyeing cotton, linen, viscose fibers, vinylon and its fabrics. It is the main color dyestuff for navy blue color dyeing. It can also be dyed dark gray with yellow dyes.