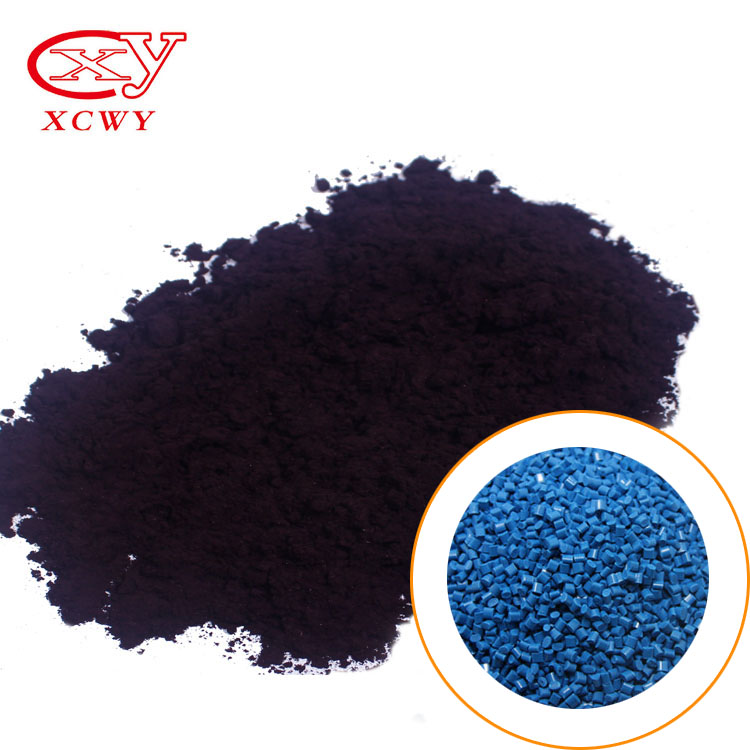 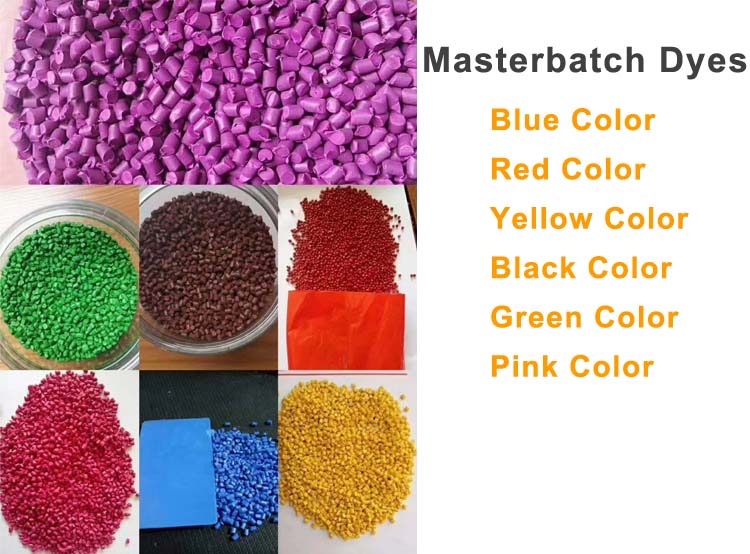 We are very professional and strong in the following blue masterbatch dyes: